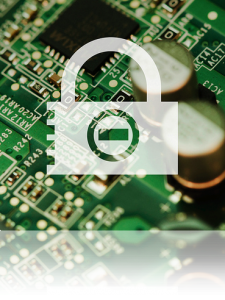 In today’ s business world choosing the correct security devices is only part of the battle. Firewalls Routers and Switches once implemented need to be properly configured to protect the environment from both external and internal threats as well. Understating the environment and the flow of data becomes paramount when crafting Access Control Lists (ACLs) in conjunction with their placement throughout the infrastructure.

In many cases groups within the environment need to be identify and group logically at layer II. This then gives us the ability to isolate groups of users and properly apply layer III ACLs to control the follow of data.

Unfortunately the world of networking and its associated threats are not static. As the environment changes security needs to be con- stantly revisited, augmented and groomed to be effective. This level of virulence is an as- pect of DLC in which we excel.

DLC is maintained and engineered by CodeHounds, LLC.